This game is a throwback to the style of Final Fantasy Tactics. As such, it’s a turn-based strategy game that has you commanding a team of warriors on multi-tiered environments to take down opposing forces. Your characters’ position on the battlefield plays into their effectiveness as well, with higher-up forces getting increased range. You can also chain together elemental reactions, like using fire to melt ice in the environment and then using lightning on the water to inflict damage.
The game is a turn-based tactical role-playing game in the vein of Fire Emblem or Final Fantasy Tactics. The player takes turns moving characters from their party across a grid-based playing field in which computer-controlled opponents must be attacked and defeated. 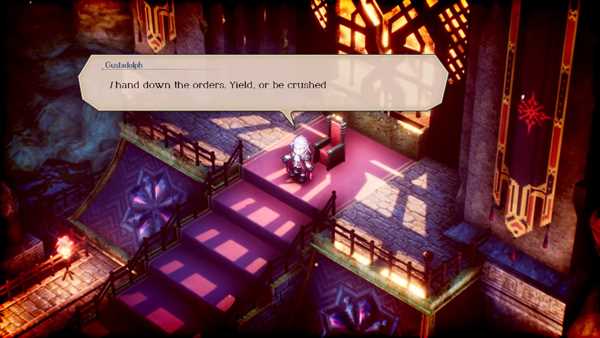 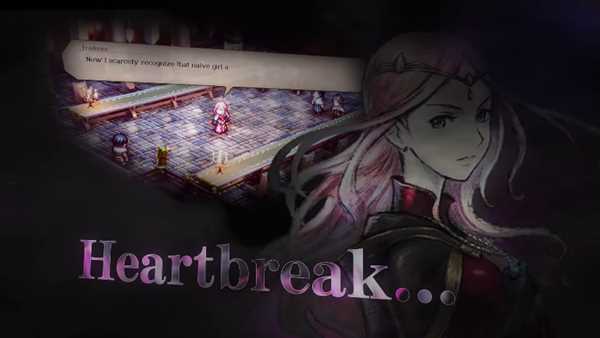