A unique climbing mechanic that tasks you with honing your climbing skills to overcome various obstacles, such as fake rocks, swinging lanterns, and much more. Place all of the radio towers atop these steep peaks while escaping the city for a mountain paradise.
Along the way, explore this gorgeous, wholesome mountain paradise while getting to know the amphibian folks who call Valley Peaks home. Join a climbing club and fill up stamp cards to snag some sweet upgrades such as a glider, while earning golden mushrooms to trade with as you strive to complete every mountain route. It’s time to climb! 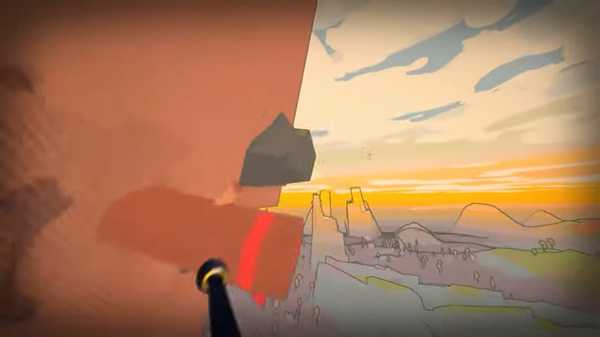 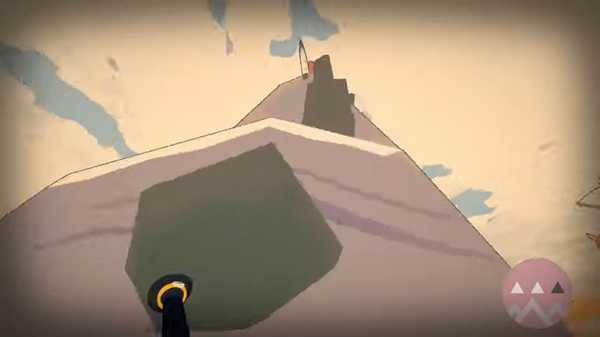