Watch Dogs: Legion is being developed by Ubisoft Toronto, with additional work being provided by sister studios Ubisoft Montreal, Ubisoft Paris, Ubisoft Bucharest, Ubisoft Kyiv and Ubisoft Reflections. The development team is headed by creative director Clint Hocking, who was recruited to assist on the game’s creation due to Ubisoft moving development from their studio in Montreal to Toronto, and recruiting developers who had previously worked with him on Far Cry and Far Cry 2.

Watch Dogs: Legion is an upcoming action-adventure game, developed by Ubisoft Toronto and published by Ubisoft. It is the third instalment in the Watch Dogs series, and the sequel to Watch Dogs 2. The game is set within an open world, fictionalised representation of London, and will feature the ability to control multiple characters that can be recruited across the game’s setting and who can be permanently lost during the course of a playthrough providing a more dynamic influence on the game’s narrative. 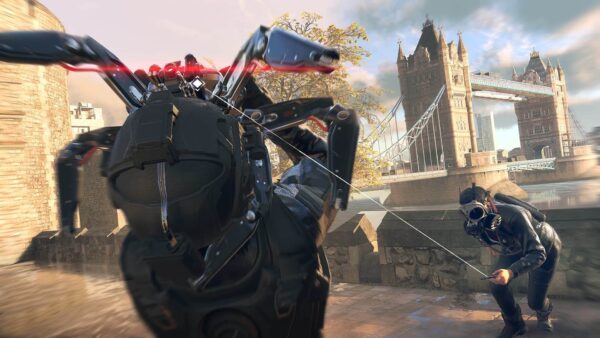 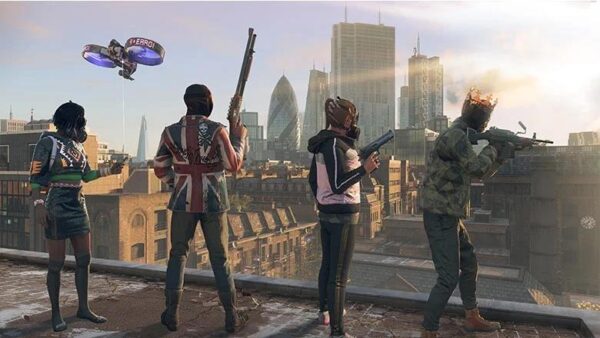