As part of the celebration of WRC’s 50th anniversary, WRC 10 introduces a retrospective mode, allowing players to relive 19 of the most important events in WRC history. These challenges are meant to put your skills to the test as you deal with different conditions specific to each era of racing. The mode offers six historic rallies including the Acropolis Rally in Greece, Rallye Sanremo in Italy, and more. On top of all that, this package delivers four brand new rallies: Estonia, Croatia, Belgium, and Spain. You can attack these rallies with more than 20 of the most well-known rally cars from manufacturers like Audi, Subaru, and Mitsubishi.
Career Mode, unanimously hailed as one of the best-developed and most complete in a racing game, has also been comprehensively upgraded and now includes a livery editor, so you can create your own team and add your colours to contemporary cars! 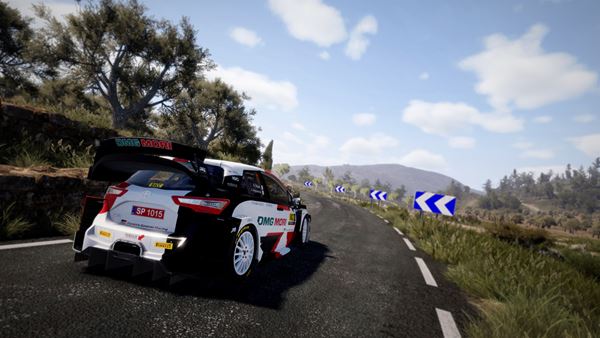 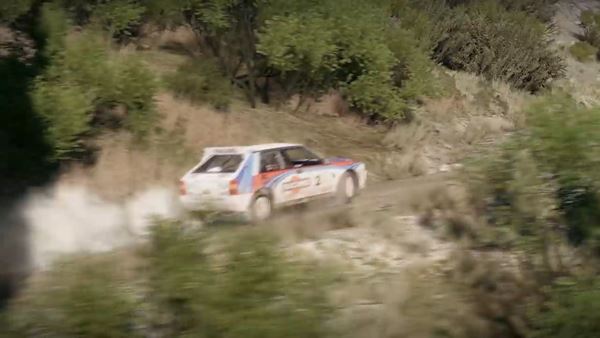