There are three in-game background music sound settings to Switch from: the “Original Version” used in the PC version of Ys: The Oath in Felghana, and the “PC-8801 Version” and “X68000 Version” sounds from its ancestors.
New Visuals Added! You Can Also Switch Back to the Old Versions. “Refine Versions” of the illustrations for every character that appears during the story have been created for this remastered release. The “Classic Versions” that were used in the PSP and PC versions will also be included, so you switch between “Refine” and “Classic” during the game depending on your preference. 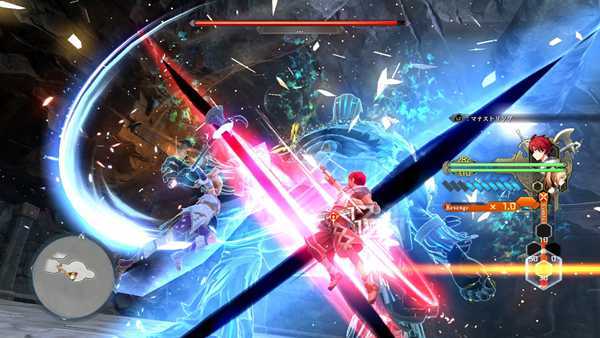 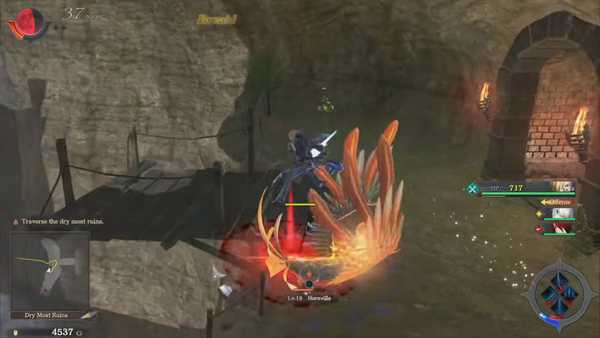